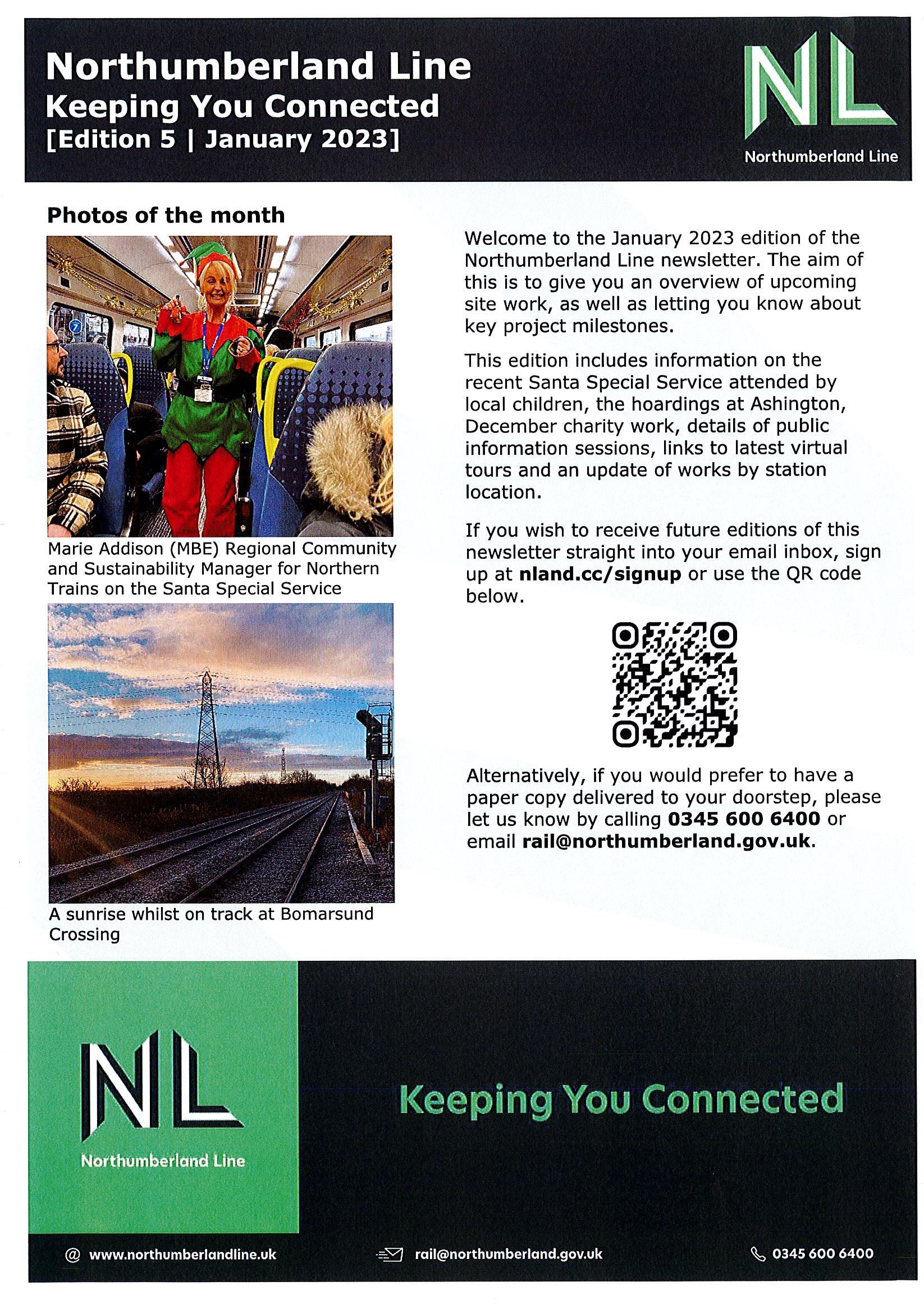 Ashington Town Council has set aside funding to improve the Christmas lighting features in the town centre year on year.

The Town Council has worked with a number of schools in the town to provide an annual competition in designing new Christmas lighting features. There are now twenty one designs within the Christmas lighting that have been designed by the town's young people.

The events are organised with support from local traders, Northumberland YMCA and Northumberland County Council and include family entertainment, costumed characters, a Christmas market and fairground rides.

The 2013 Light Switch On was carried out by popular TV actor Tim Healy, the 2014 event saw X Factor Finalist Lola Saunders doing the honours and in 2015 the switch-on was performed by Ashington football legend Jack Charlton OBE supported by North East music icons Rod Clement, Dave Hull-Denholm and Ian Thompson from Lindisfarne. In 2016 the event was more low key as the Station Road Regeneration Scheme was nearing completion but Durham & England cricketer Mark Wood agreed to perform the Switch-On in his hometown.

In 2017 the Switch-On was hosted by well known BBC TV presenter Colin Briggs with the five Ashington children, who won the Christmas Lighting Competition that year, leading the countdown. In 2018 popular comedian and BBC Breakfast Show host Alfie Joey led the countdown again supported by Ashington children who had won the Christmas Lighting Competition. 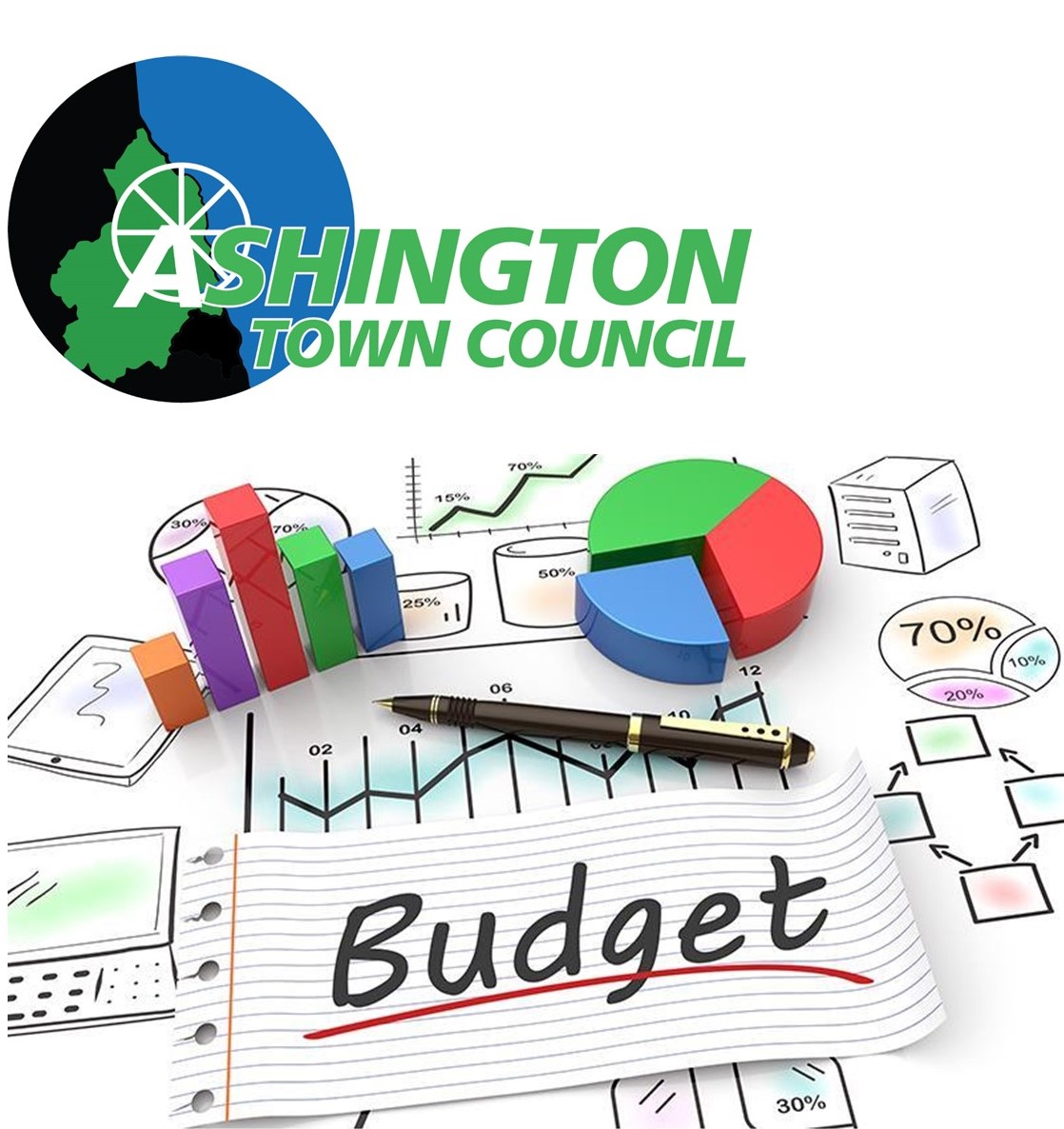