This year’s Miners Picnic was extra special as it was the first time in two years that everyone could enjoy the event face to face.

A memorial service was held to remember all those miners that had lost their lives working down the mines.  The Civic Head laid a wreath on behalf of the town along with the Civic Head of Northumberland, Cllr Trevor Cessford, Mr Ian Lavery MP and members of several trade unions.

The event was compared by the Bread and Butter Theatre Company

There was music throughout the day on the main stage with local acts including Pit-Pop, Folk-Rock Brass Band Dennis, afro-latin percussion and brass duo La-dies of Midnight Blue and head line act The Baghdaddies.

The Civic Head commented that “the Miners Picnic is an important event in Ashington’s history and it is great to see the event so well attended”. 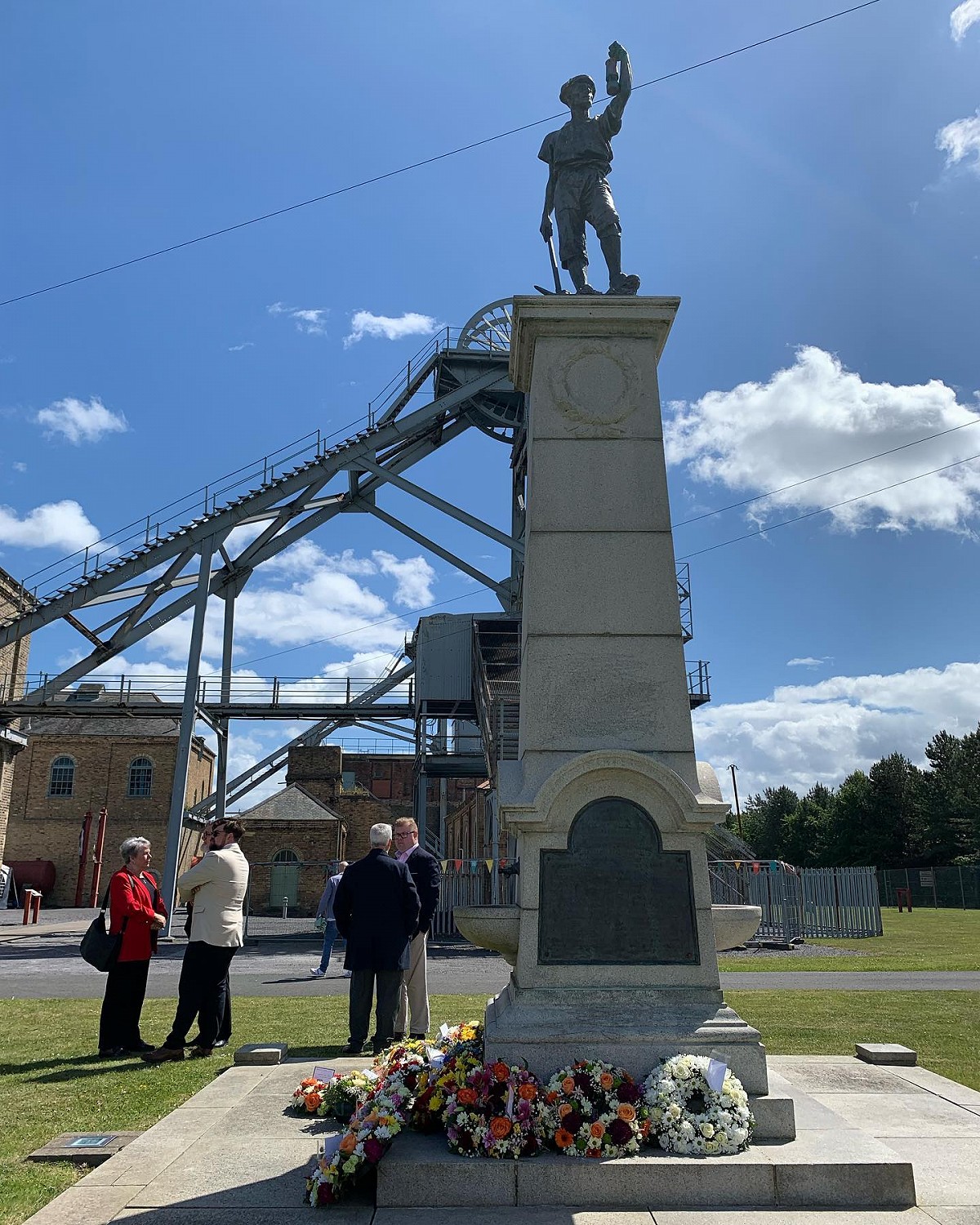 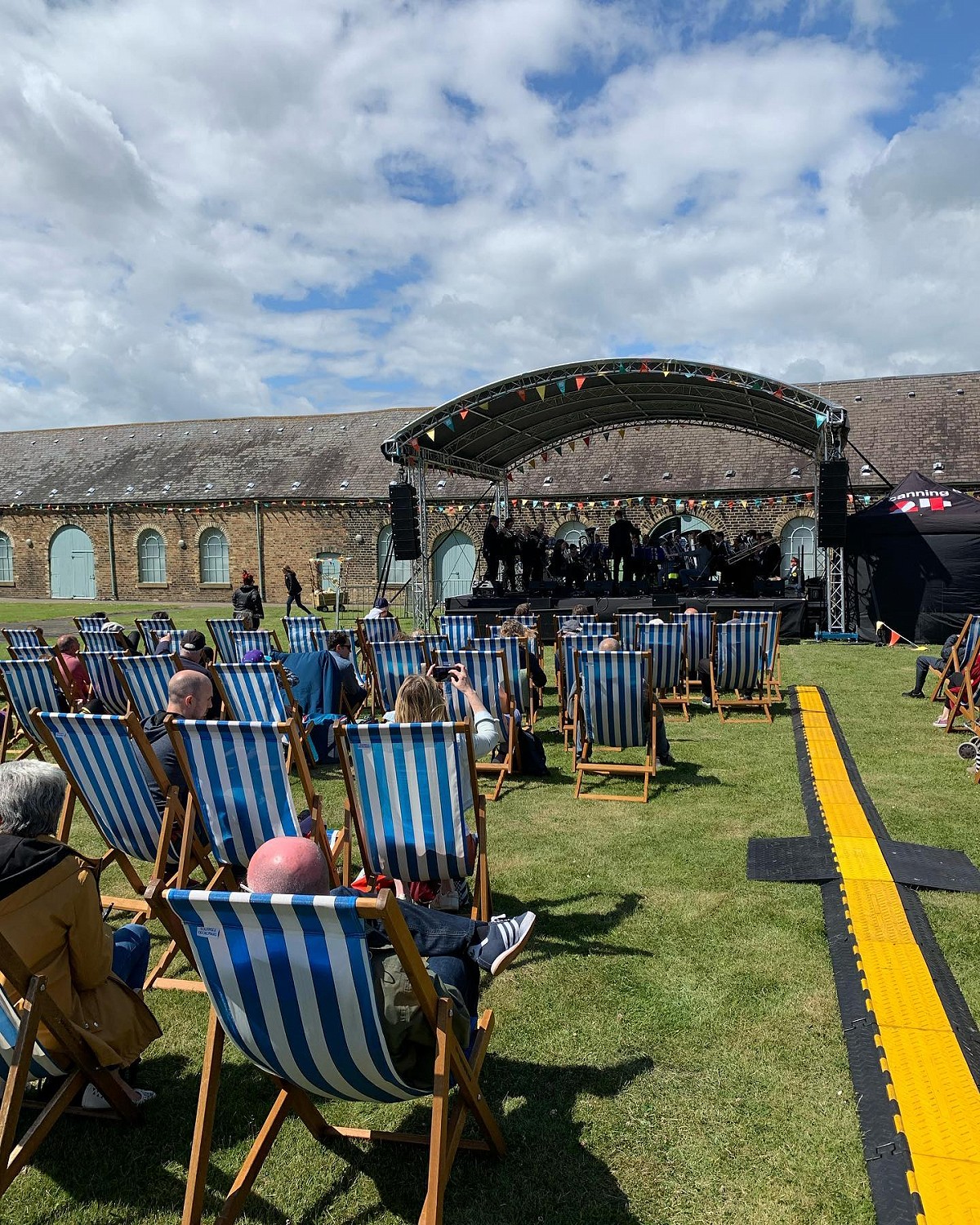 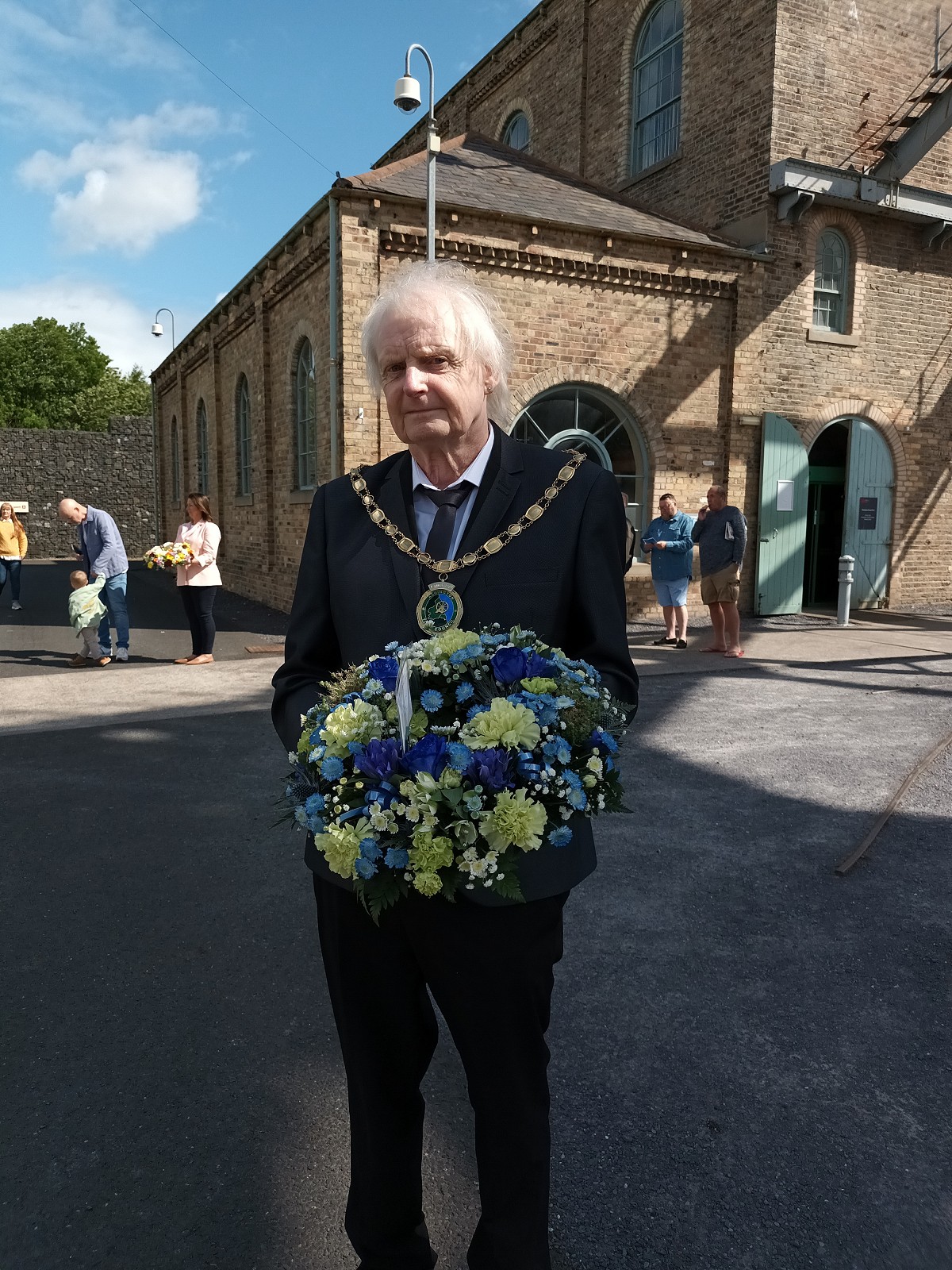