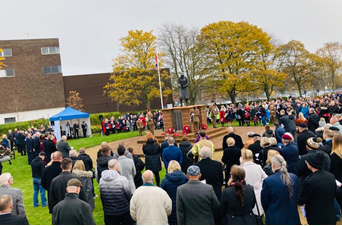 The service was attended by the Lord-Lieutenant, Her Grace the Duchess of Northumberland, Mr Ian Lavery MP, the Civic Head of Ashington, Councillor Pauline Thompson and county and town councillors. The Service was also attended by a number of the town’s scout groups and Ashington’s Mini Police Force from the James Knott Primary School.

Cllr. Thompson said ‘We are delighted at the number of people who joined us for the Service. The Ashington Memorial Garden provides an ideal setting for the Service and the large numbers demonstrate the genuine pride and respect the Ashington community has for members of our Armed Forces past and present. It was particularly pleasing to welcome her Grace, the Duchess of Northumberland as well as seeing many young people from the town, including scouts and the mini-police, attend the event'.

Ashington Town Council thank everyone who attended and supported the event. We particularly appreciate the support of Northumberland County Council and Ashington Camera Club who photographed the occasion with additional photographs below.

A cascade of poppies were placed in the Memorial Garden which was warmly received. The cascade was created by Ashington Women’s Institute and we also thank them for their efforts.

The traditional Remembrance Day Service also took place at the War Memorial at St. Andrew’s Church, in Bothal. The Service was led by the Rev. John Park and was well attended. The Civic Head and Bothal ward councillors attended the service with a photograph below. 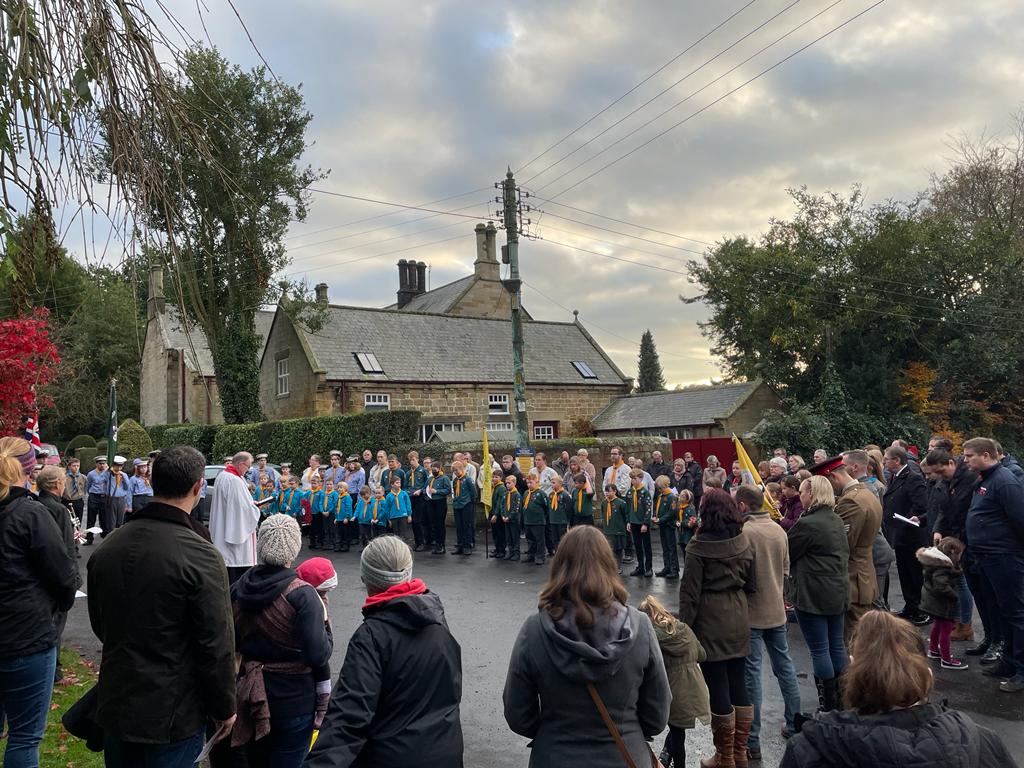 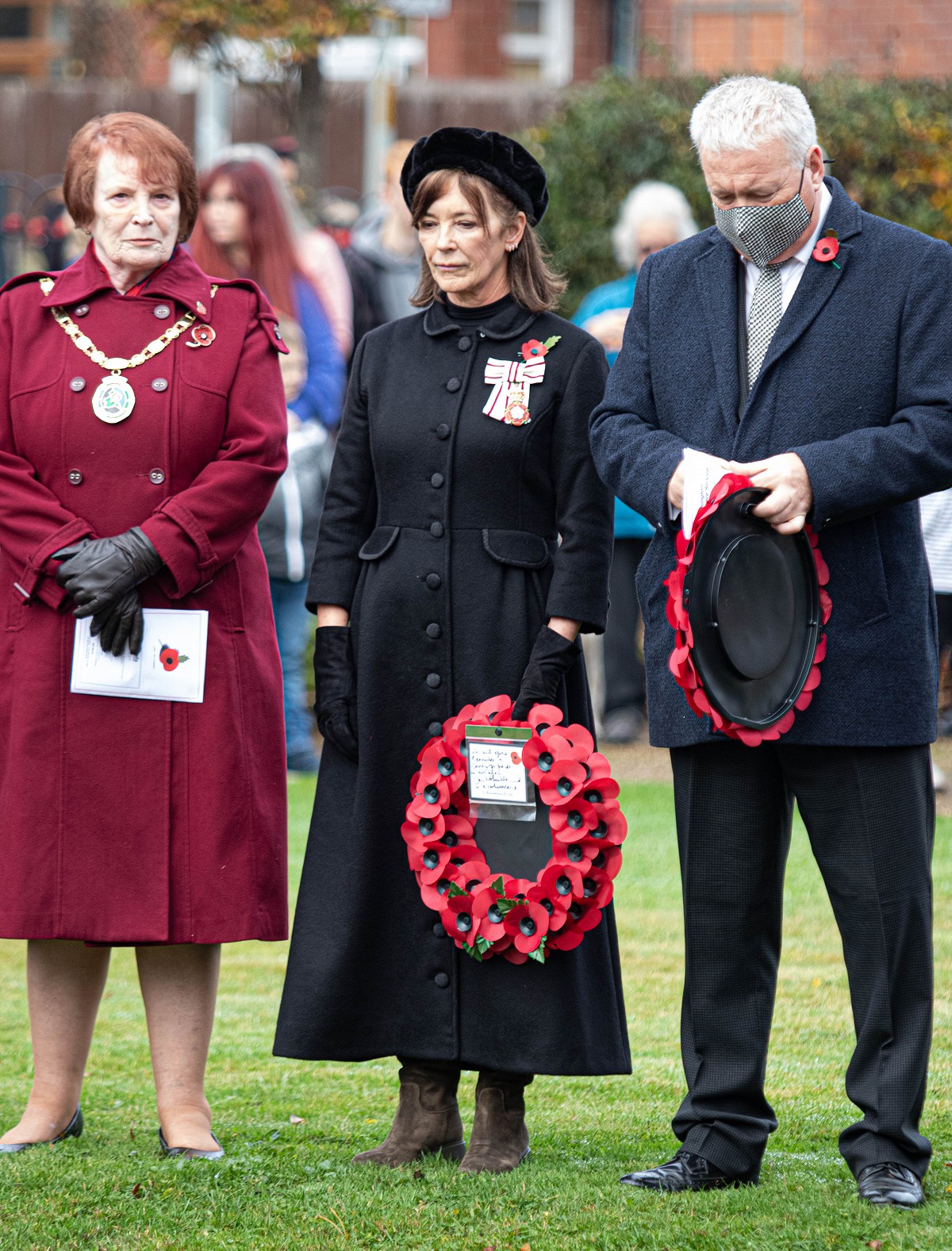 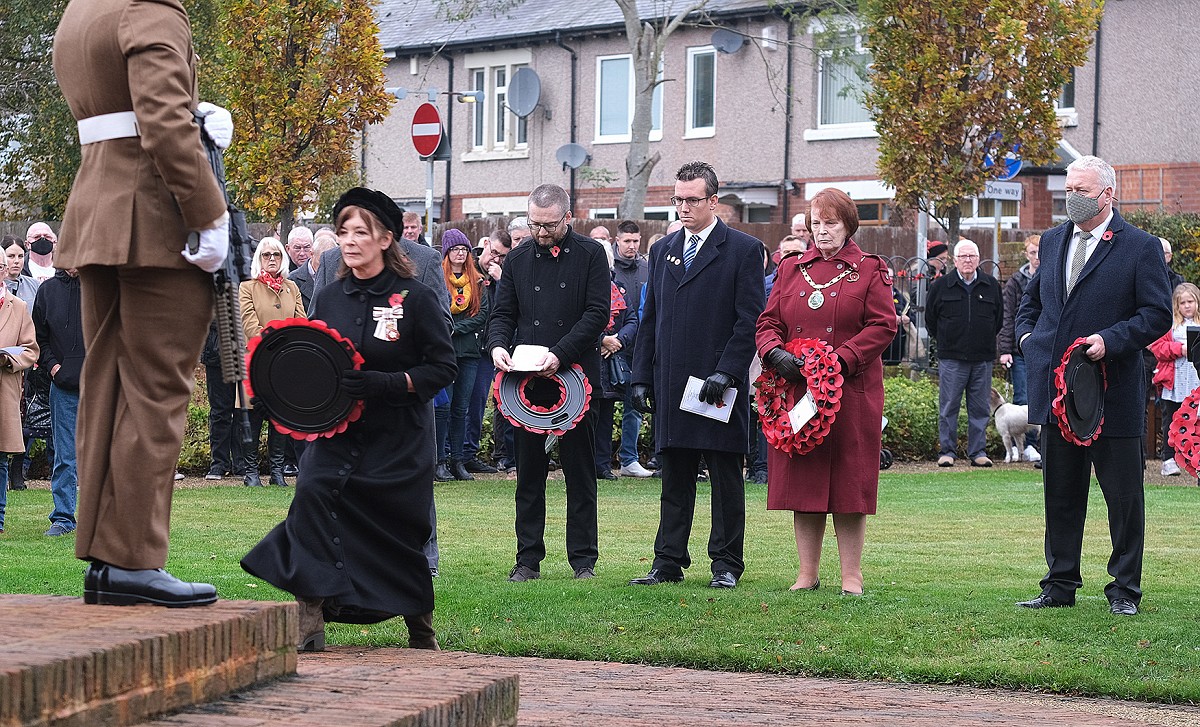 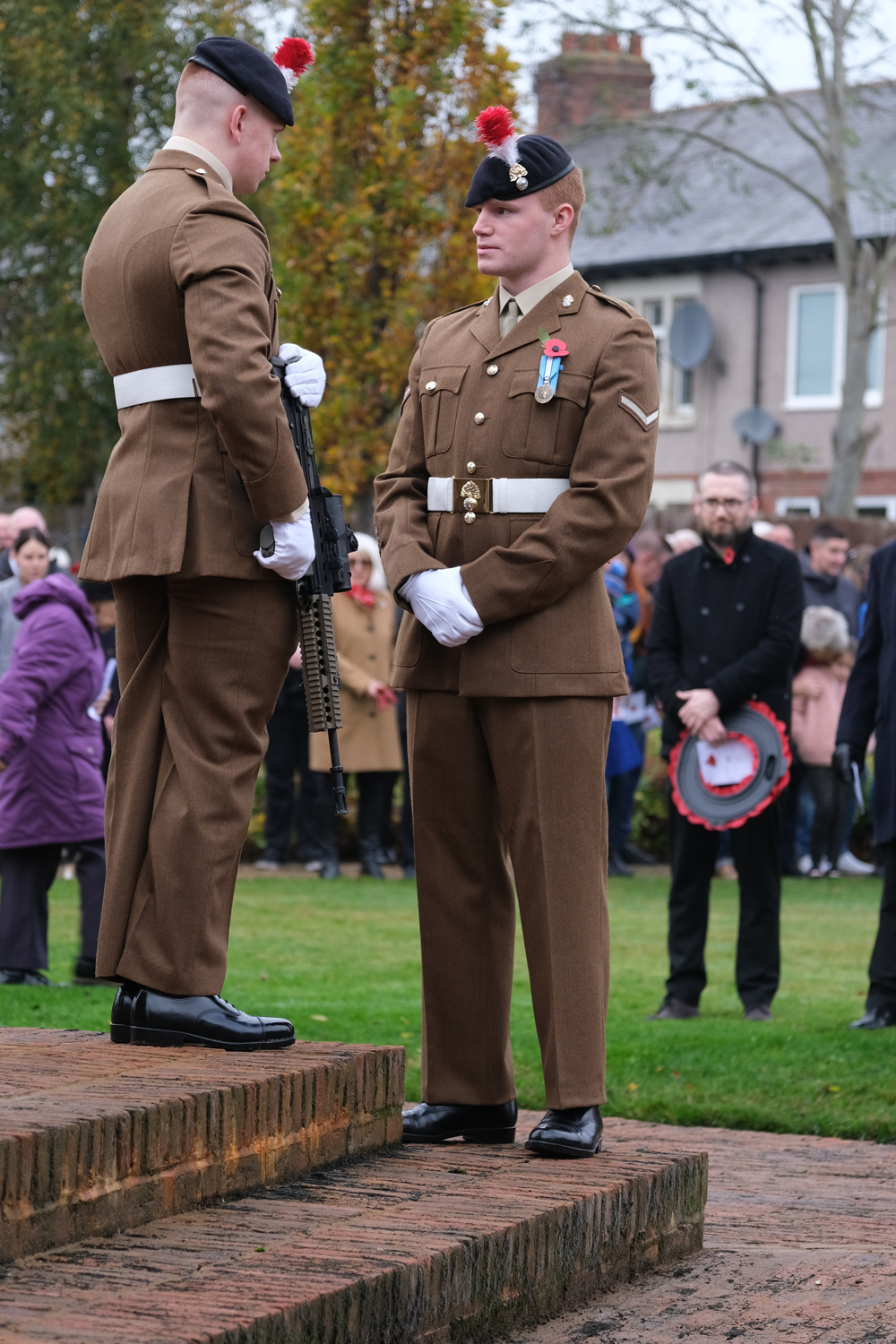