Ashington is set to benefit from a £1.9 million transformation 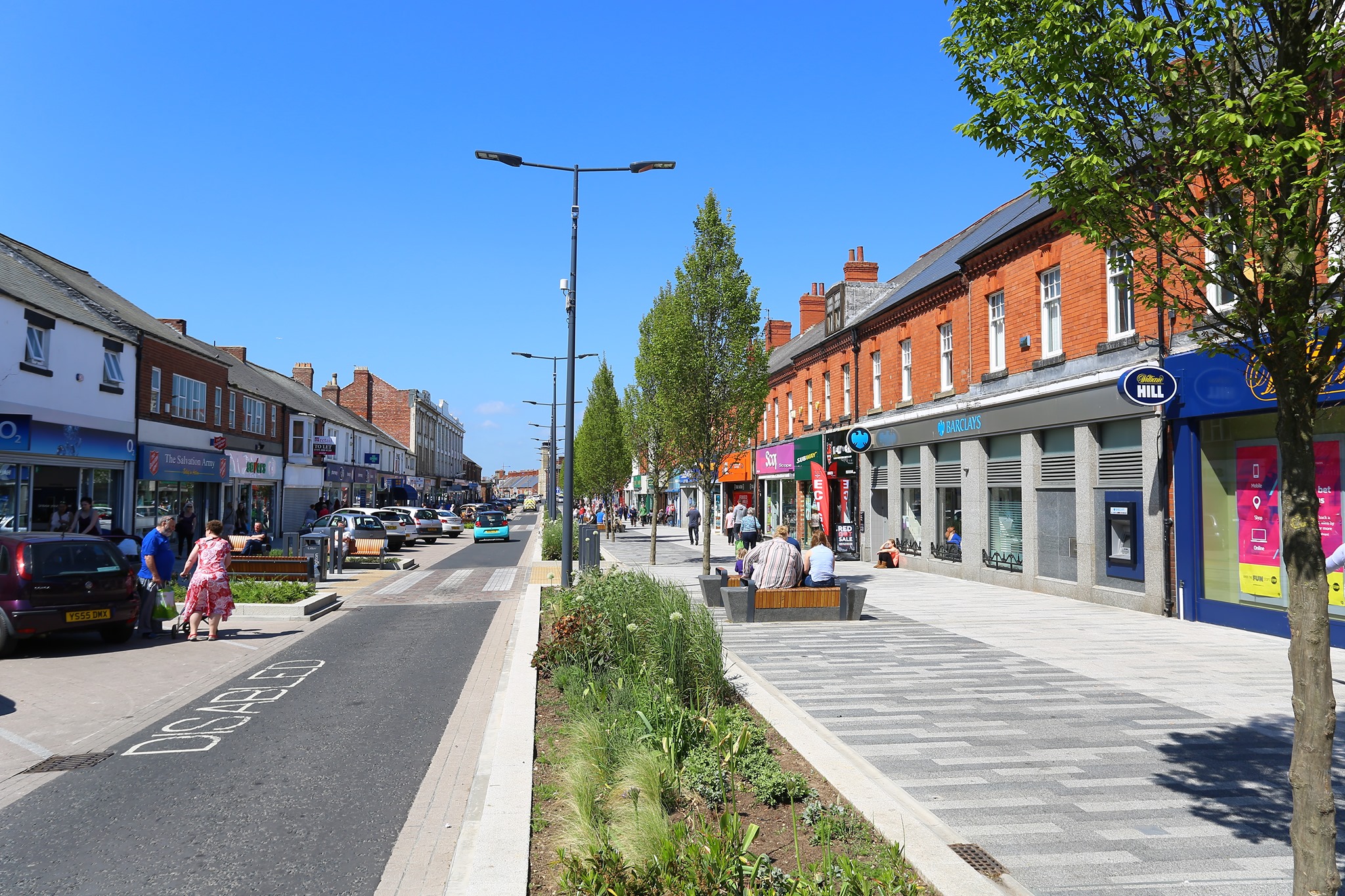 The funding, from the North of Tyne Combined Authority (NTCA) aims to re-energise struggling shopping areas devastated by the Covid pandemic, the shift to online retail and the cost of living crisis.

It is giving £1.9m each to councils in Northumberland, Newcastle, and North Tyneside to improve Ashington town centre, the city’s east end and Wallsend.

Exactly what the money will be spent on is yet to be confirmed, but plans are set to be finalised this summer.

The NTCA said that Ashington town centre had been chosen because of “evidence of market failure and the need to kick-start regeneration in readiness for a further package of planned capital investment”.

Improvements earmarked there include upgrades to Wansbeck Square “to improve connectivity and to enable the square to be used for community-led cultural uses and a programme of events and festivals”.

Northumberland County Council also announced recently that it would be making a bid for £16m from the government’s Levelling Up Fund to help regenerate the town, which also includes the delivery of a cinema complex and restaurants at Portland Park.

Wansbeck MP Ian Lavery, who recently invited the former Levelling Up Minister Michael Gove to Ashington to see for himself how much investment was needed in the town, said: “Any news that more investment is coming into Ashington is only good news, and it is great to see the Labour-ran North of Tyne Combined Authority aren’t comfortable leaving Ashington behind like the government have been.