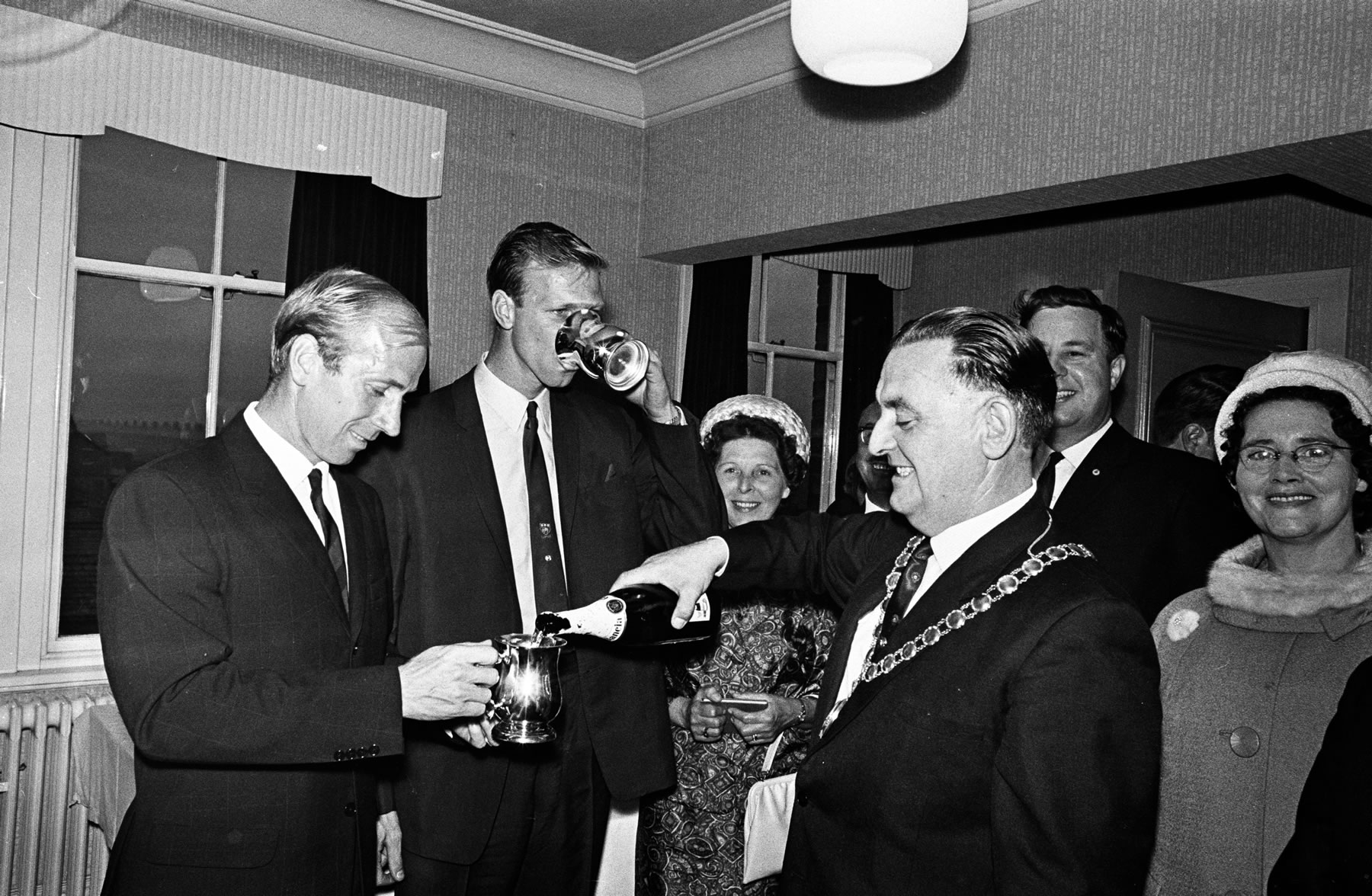 Ashington Town Council is pleased to share that the Jack Charlton Statue and Footballing Heritage Project will be unveiled in Hirst Park on Saturday 29th October. The unveiling will be supported by Ashington Town Football Club who will host a junior football festival.

Both the Club and the Council are extremely grateful to Northumberland FA who have sanctioned that local teams can play in the festival.

“For the benefit of this important one-off local event, it is wholly appropriate to sanction this football festival on our ‘CPD Weekend’ to help community clubs and their young players celebrate Jack Charlton and Ashington’s footballing history.”

The Jack Charlton Statue and Footballing Heritage Project is expected to be visited by football fans far and wide, but it will be most notably celebrated by the people of Ashington.

Northumberland County Council have supported the project with the site and capital investment. Head of Neighbourhood Services, Greg Gavin said,

“It is fitting that this important marker of the town's rich football heritage and the contribution its footballers have made to football nationally and internationally will be set in Hirst Park, the park where the Charlton brothers, Jackie Milburn and others practiced and played.”

Ashington has produced some enviable sports stars over the years – a veritable hall of fame. It is the astounding fact that Ashington boasts four ‘footballers of the year’ that has encouraged the Footballing Heritage Project to accompany the Jack Charlton Statue, and the fact that two brothers from Ashington were part of the winning World Cup team in 1966.

Football fans, and residents of a certain age, remember Jack and Bobby Charlton as local heroes, with Jackie Milburn and Jimmy Adamson before them. These lasting tributes aim to bring the legacy of these players to life in Hirst Park, and to inspire the next generation. As we enter the build up to World Cup 2022, we hope the 1966 victory depicted as part of the project will inspire the young people of Ashington and bring this 56-year-old story to life.

The event on Saturday 29th October will begin at 10:00am. Mrs Pat Charlton and her close family will attend as guests of honour and are thrilled to be supporting the unveiling. The family said,

“Jack was very proud of where he came from and enjoyed coming home to Ashington. He would be delighted to have his statue as part of the Footballing Heritage Project in Hirst Park. As a family we have been overwhelmed by how much people cared about Jack and the efforts that have been made to remember him. We are excited to see the finished project and look forward to the unveiling of the statue.”

Northumberland Piper, Beverley Palin, who played for the 1966 squad get together is confirmed. Ashington WI will support with refreshments, along with Full Circle Food.

After the unveiling ceremony, the football festival will kick-off at 10:30am. At its close, Civic Head, Cllr Bob Walkinshaw and visiting guests will present all teams with special mementos of the event.

Further details will be released in the coming weeks. 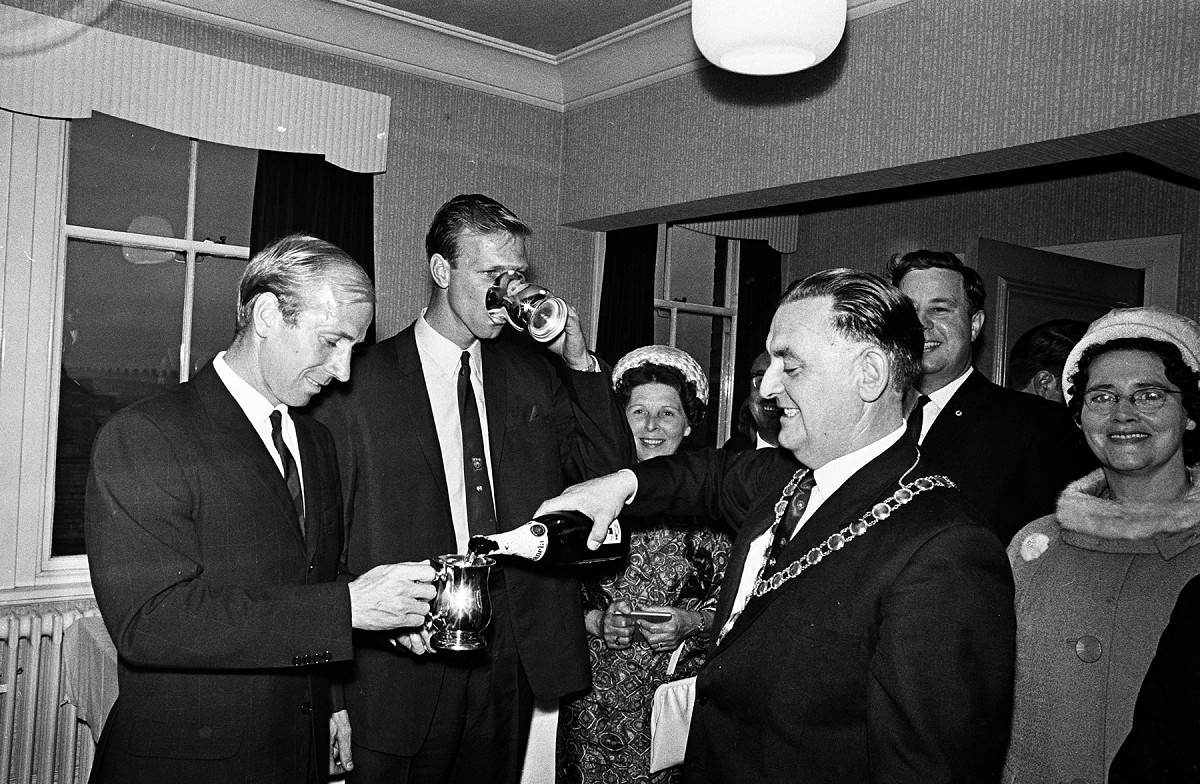